Contrary to the hot-air balloon, the envelope of which is inflated by hot air, the gas balloon contains a gas less dense than the air with identical temperature, generally hydrogen, or helium. The gas balloon is thus closed hermetic not to let escape the gas finding it inside. 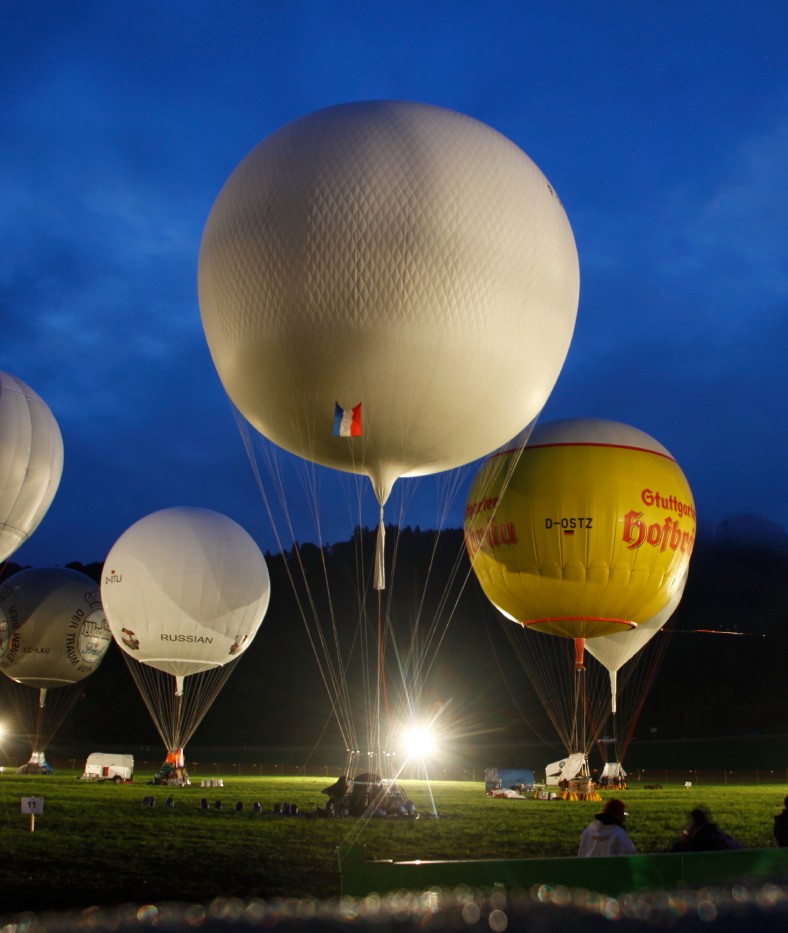 The gas balloon to rise owes release of the ballast (some sand) and to come down, it evacuates a little gases contrary to the hot-air balloon that it warms the air to go up thus not need ballast.
The gas balloon is generally used for distance records.

The hot-air balloon is an aerostat where the lift is assured by the warmed air contained in the envelope. The difference of density with the colder, surrounding air, creates a push assuring the lift (pushed by Archimède). The preservation in air temperature of the envelope requires the emport of a fuel and a burner. 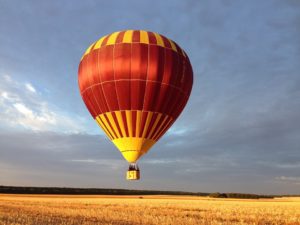 An airship is an aircraft lighter than air, also called aerostat, containing devices intended to insure the lift as well as propulsion systems conferring him a total steerability. Dirigibles distinguish themselves from other types of balloons, by their vertical and horizontal movements. 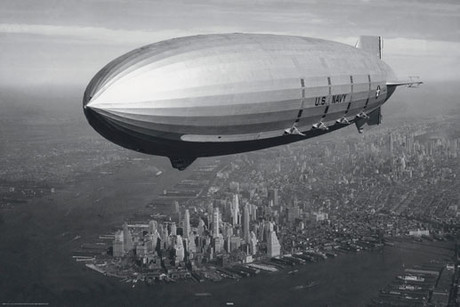 A rozière is balloon used for the records of distance by its large autonomy, it is constituted)by two compartments, which using the functioning of the gas balloon and the hot-air balloon. 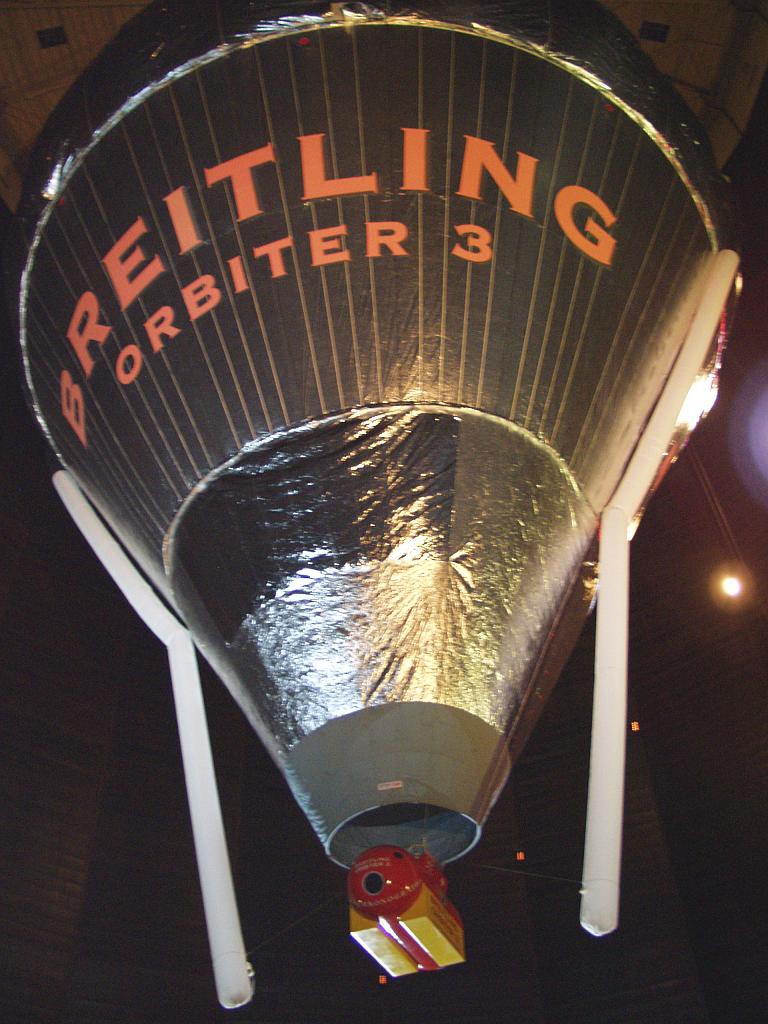 A compartment seals containing a lighter gas than air, generally helium, and an open compartment containing of the air that we warm with a burner which works generally with propane. The gas balloon assures the floatability and the hot air part modifies the altitude by controlling the temperature.